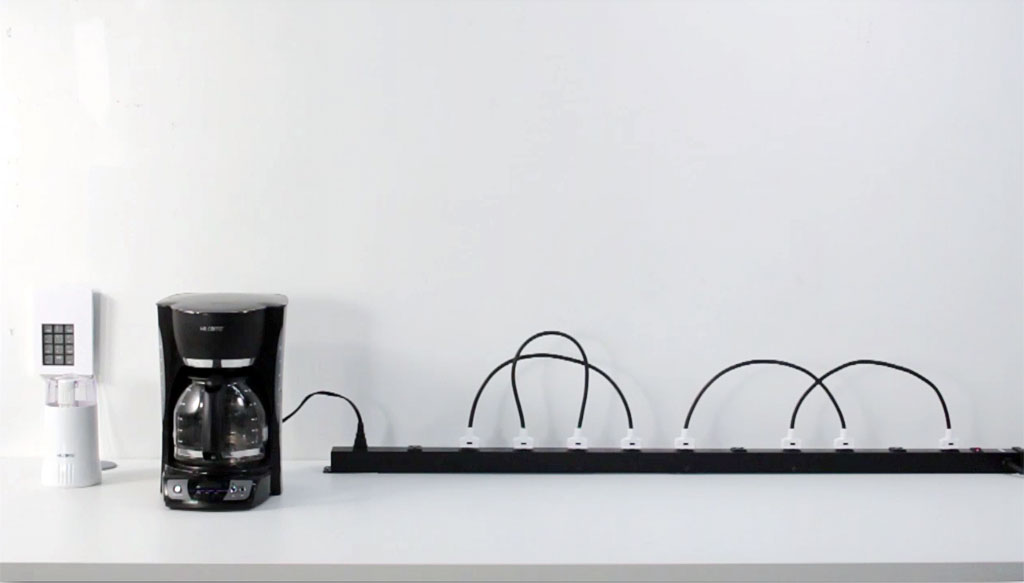 The Morning Routines of a Competitive Lockpicker

Select a news story that either describes an idiosyncratic individual or a very specific condition for which a small number of people would have to adapt. Create an object that is adapted in a highly specific way to the idiosyncratic conditions of the life or situation depicted in the news story. The final presentation will be a one minute film that represents your object in everyday use.

The article I had selected was about Schuyler Towne, a competitive lockpicker, who is part of the growing “locksport” movement. He spoke about thriving on the intellectual thrill of “beating” a lock’s system, as well as the strict ethical guidelines that they’ve laid down within the sport.

My first prototype was a lock made up of locks, creating the ultimate challenge for a competitive lock picker. Each pin in the large pin tumbler lock (http://en.wikipedia.org/wiki/Pin_tumbler_lock) would be comprised of a smaller pin tumbler lock—each of which would have to be picked in order to open the entire lock.

I was dissatisfied with how flat this literal interpretation was. Returning to the original article along with some other sources, I was intrigued by Towne’s unique way of seeing the world and his continual awareness of the ubiquitous lock. I imagined how this might play out in his everyday life. Would this be a framework through which he understood relationships with others? 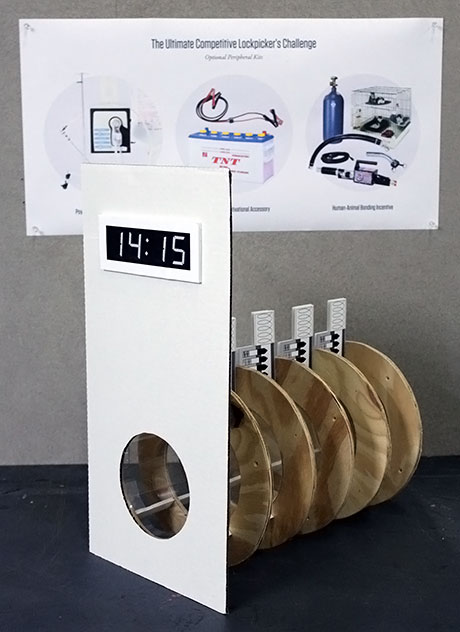 First prototype: the ultimate challenge for a competitive lock picker

I considered a system that would make physical the mysterious unlocking of a relationship as it unfolds. Each step—the initial glance, the first conversation, the first date—would involve a different part of a physical barrier becoming unlocked. Upon reflection there didn’t seem to be opportunity for a depth of inquiry in this idea.

How would this individual challenge himself in the everyday? How might he experience the same satisfaction he finds in picking a lock? I designed a complex box with a number of locking mechanisms to be overcome. I storyboarded a short film which would see each layer of the object successfully accessed, eventually revealing that it was an everyday object used in an everyday way.

As I refined this idea, I focussed on the motivations for the person using such an item. There is the thrill involved in discovering the mechanisms at work in a lock, and manipulating each pin successfully to open it. There is also a specific control and power involved in gaining this knowledge, but a huge part of the satisfaction also seems to lie in the tactile, procedural nature of the picking.

I imagined that certain obsessive compulsive tendencies could be driving the compulsions to step through these specific sequences. I began to explore how these obsessive rituals might be played out through technology, where particular sequences are required to ‘unlock’ each step of this character’s morning routine. His compulsions are embodied in the technological systems he has designed for each task. He doesn’t just have to switch a light on and off several times as a coping mechanism; the technological systems he has designed require these steps in order to function. 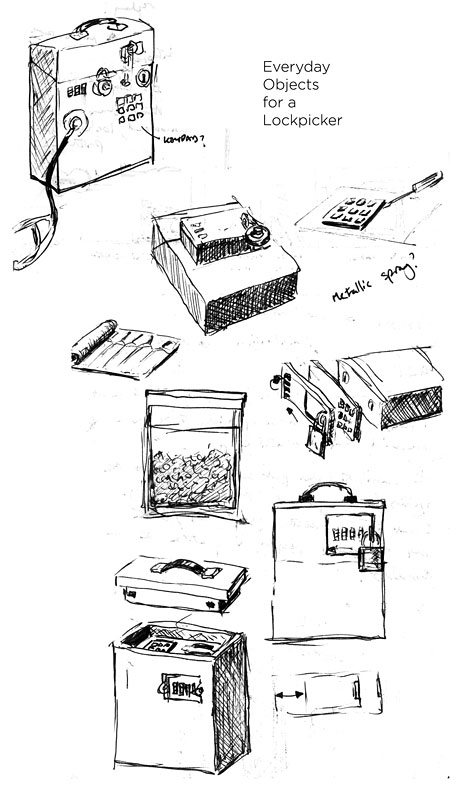 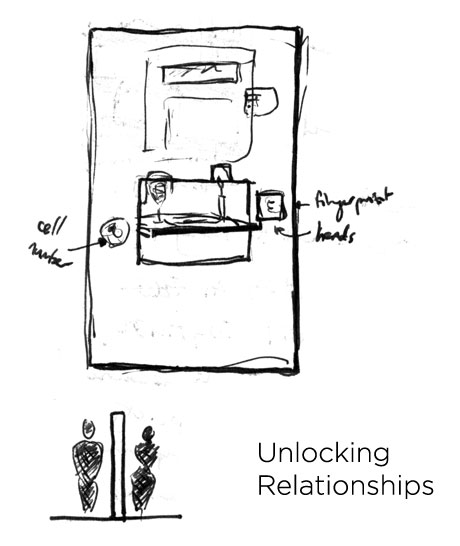 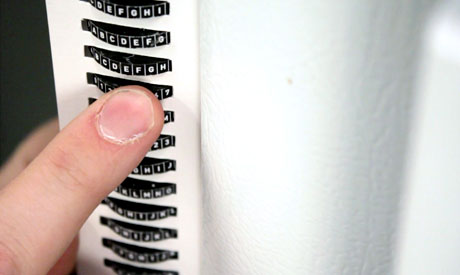 I enjoyed the contrast of this project to the broad, scalable systems we explored in the Structures project.

Through this project I really engaged with the work of critical designers Dunne & Raby and Noam Toran. I am inspired by the way in which they use design.

The project developed from a unique design catered for an idiosyncratic individual, to become a means for questioning how rituals, patterns and routines provide us with meaning and identity at both an individual and societal level. What part do these rhythms and routines play in maintaining our mental wellbeing, and what would be the psychological and societal repercussions if they were removed? This is a line of enquiry I would like to pursue further in future work.