I was the lead interaction designer on a suite of award-winning iPad apps that Local Projects designed and built with the New York Hall of Science. The apps aim to make learning math and science fun for middle-school students through play, design, and collaboration. For example, students can discover hidden physics principles at work in the playground with App-Store-featured Playground Physics, turn photos into animations using math with Choreograph, and create hilarious photo mashups while learning about fractions with Fraction Mash.

One of the apps, Playground Physics, made an appearance during Apple CEO Tim Cook’s September 2015 keynote address, as he discussed the important role the iPad was playing in Education. 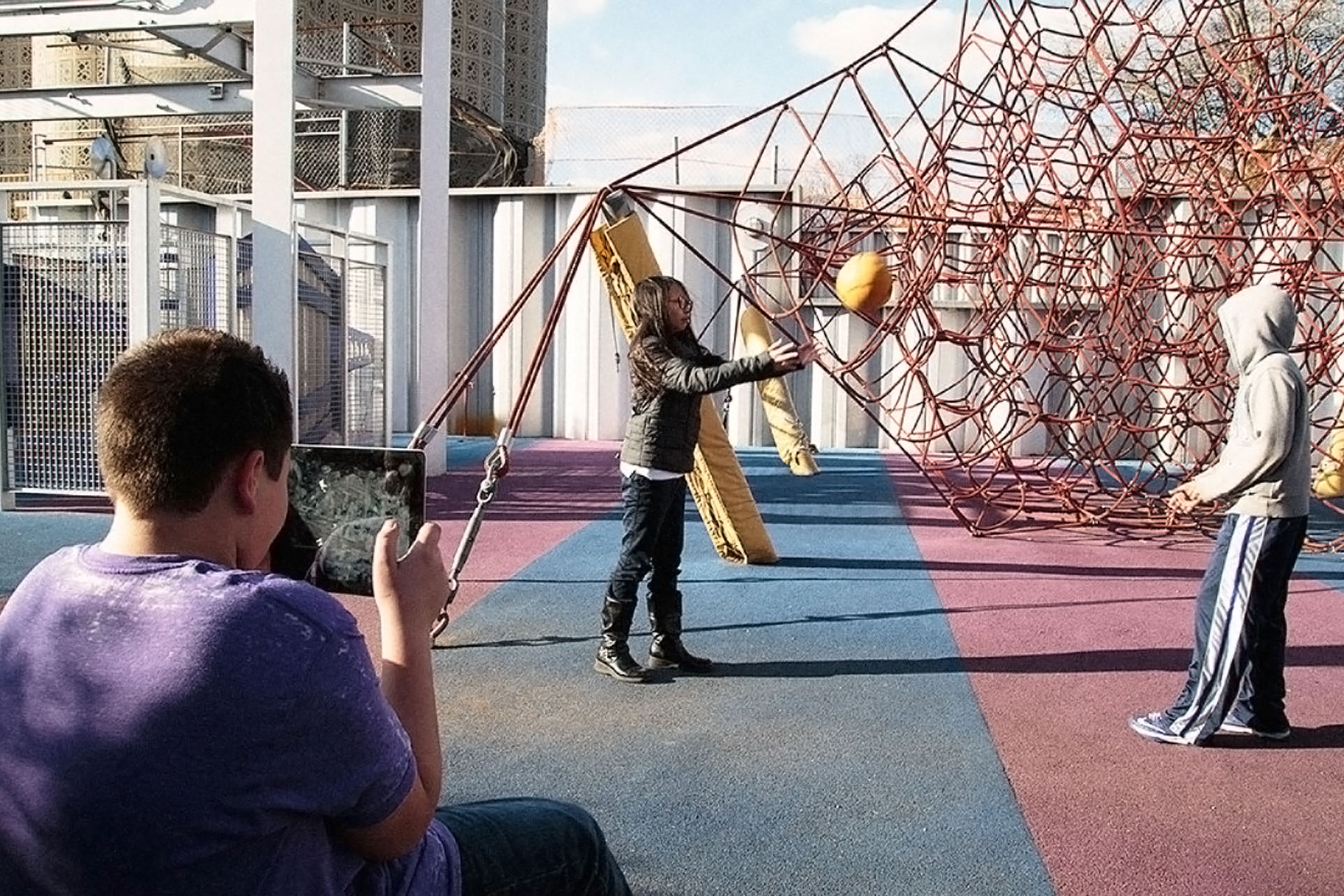 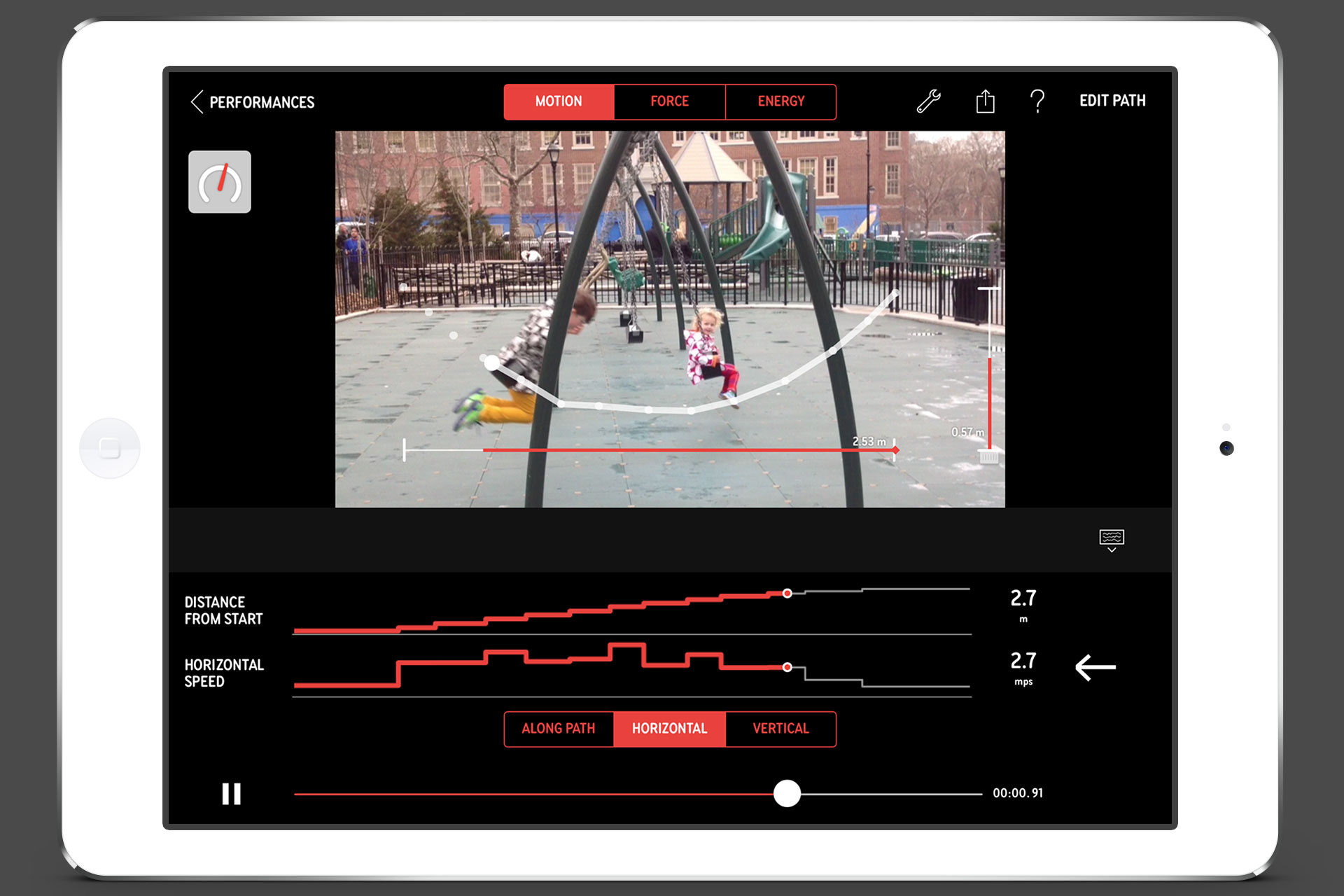 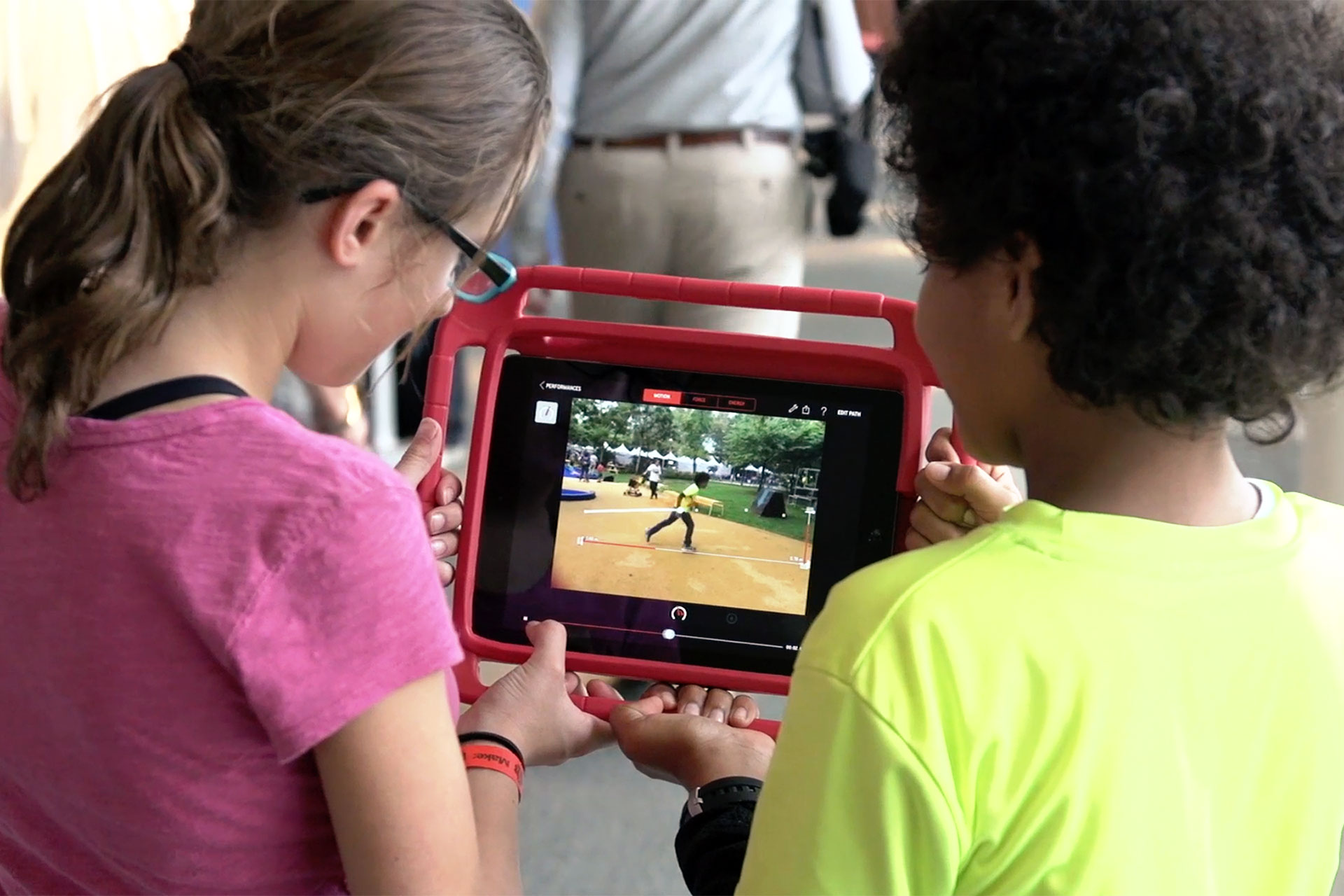 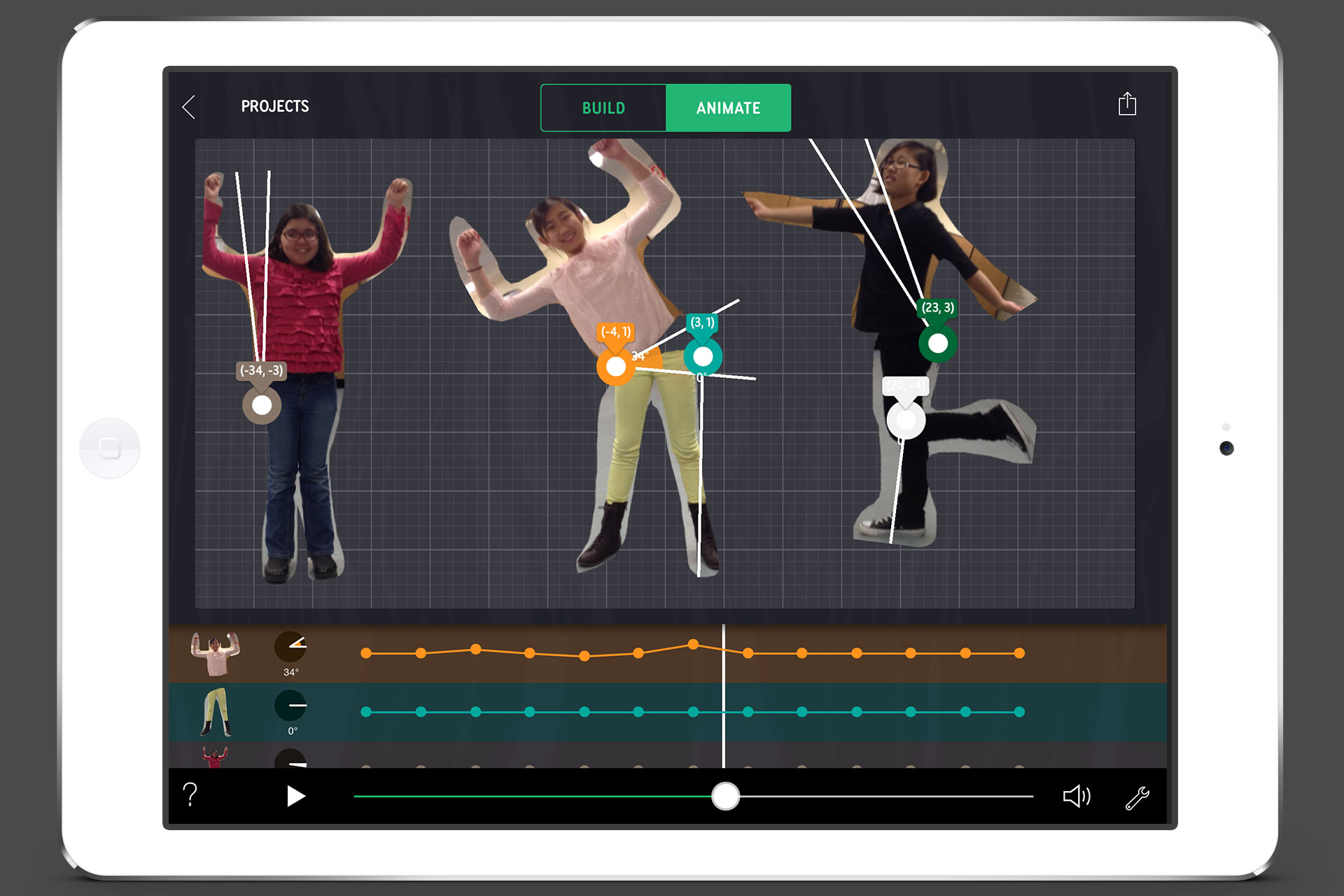 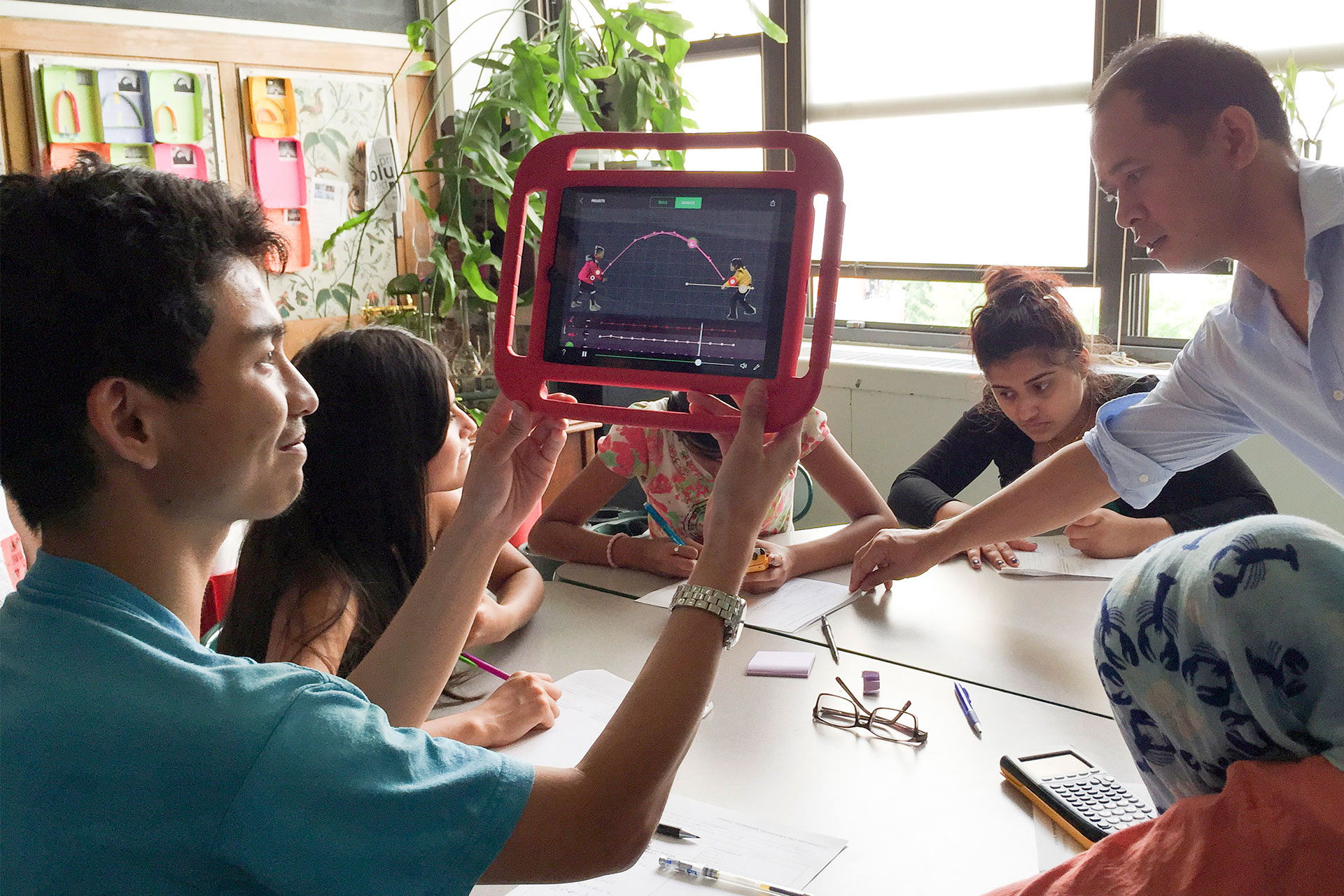 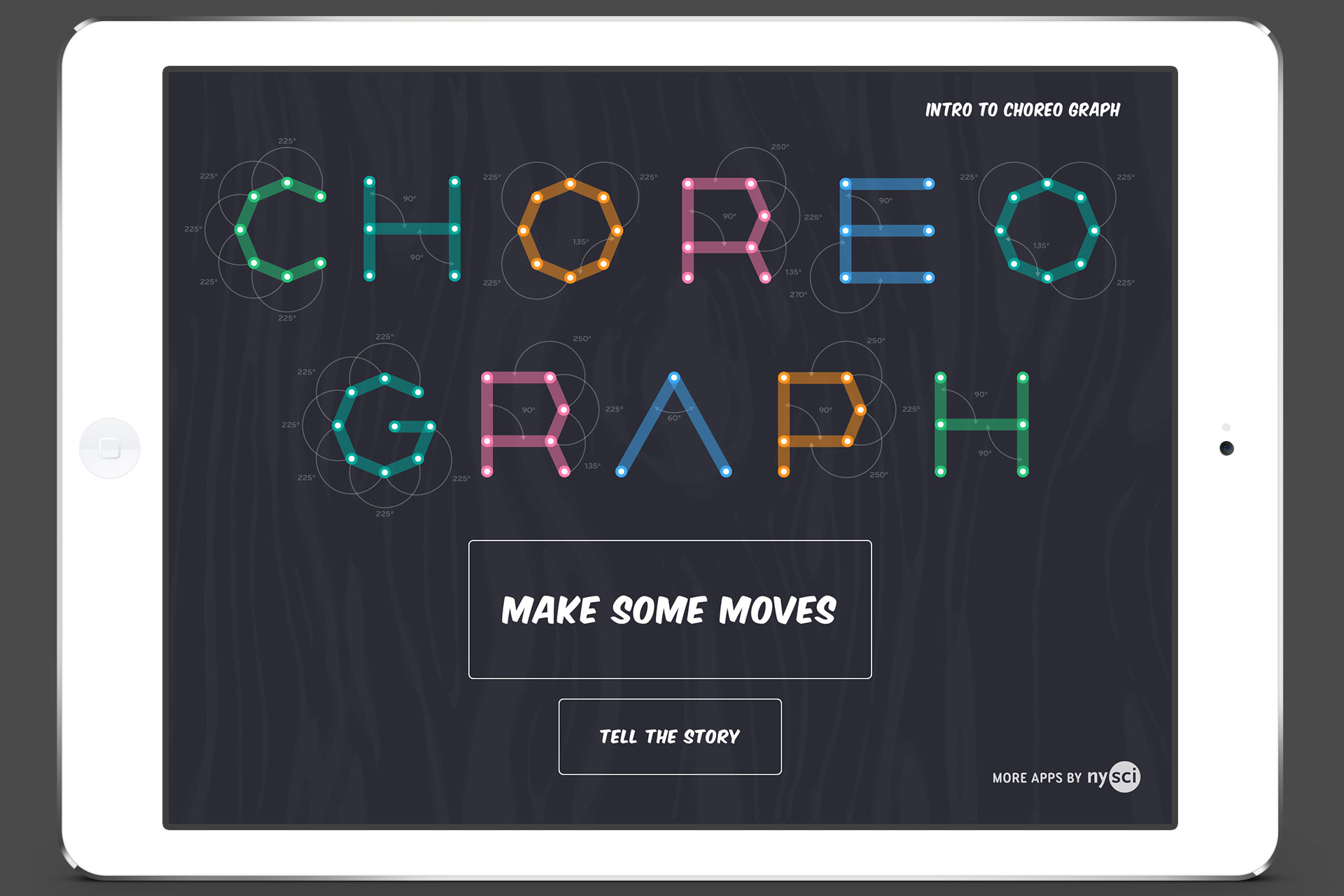 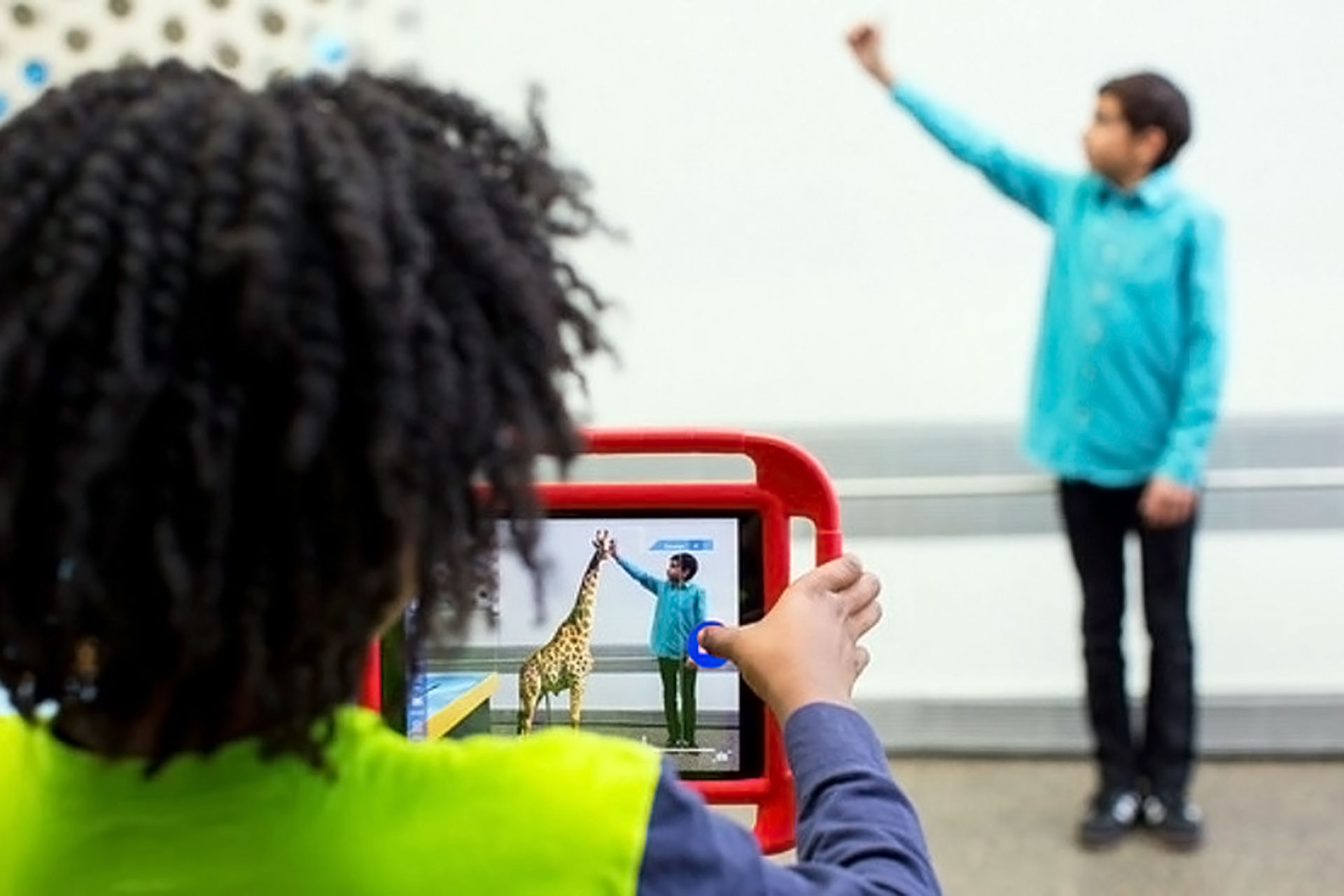 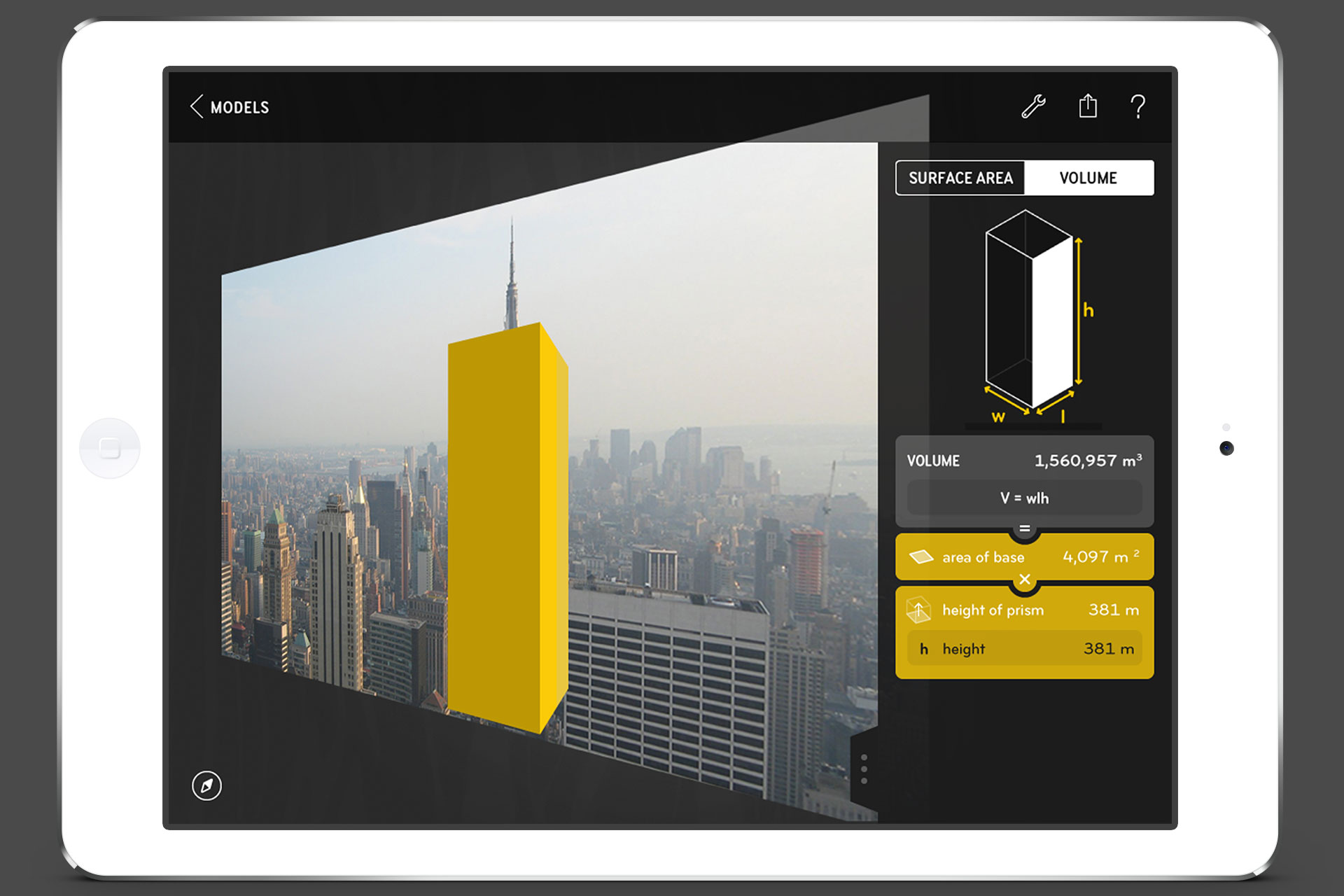 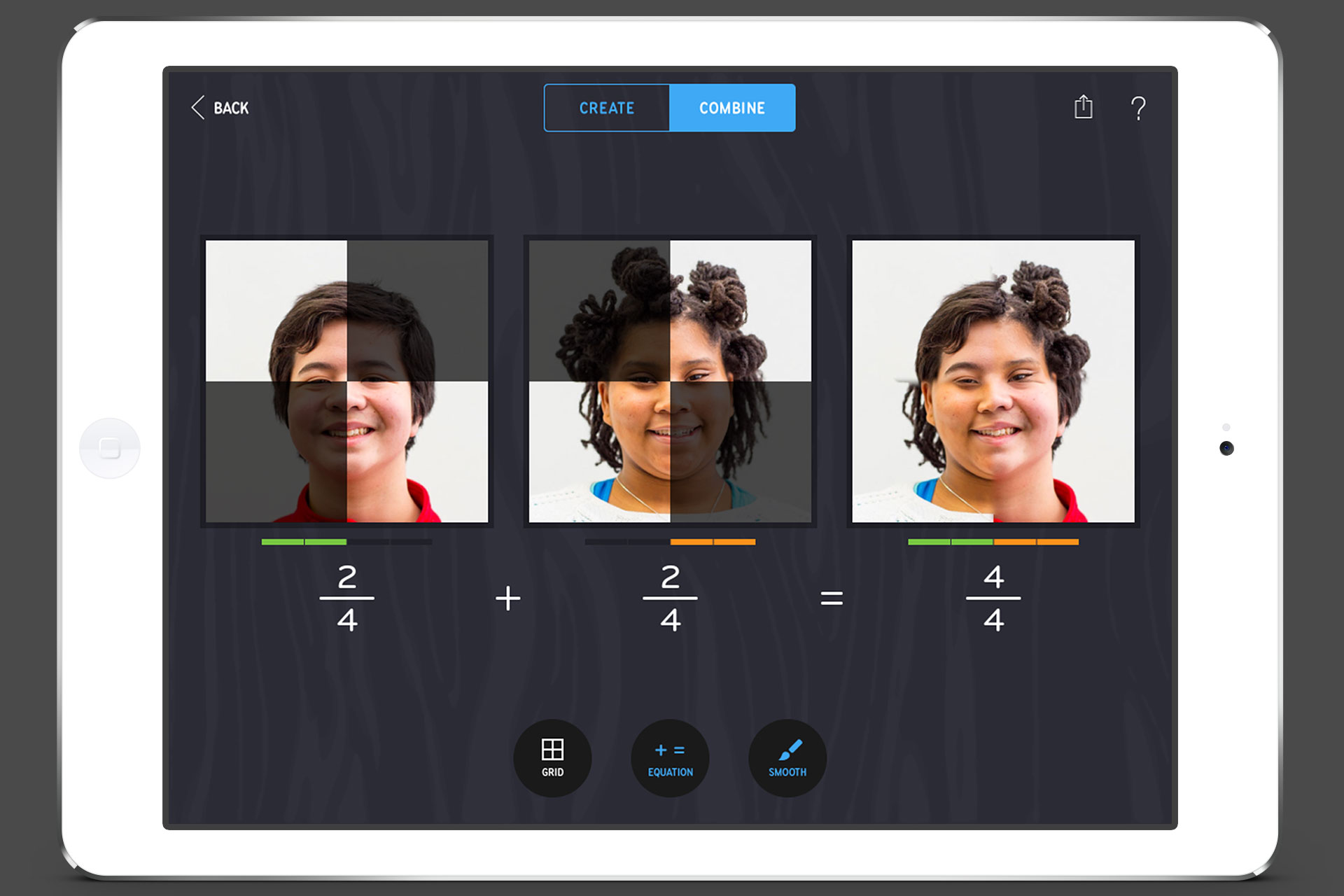 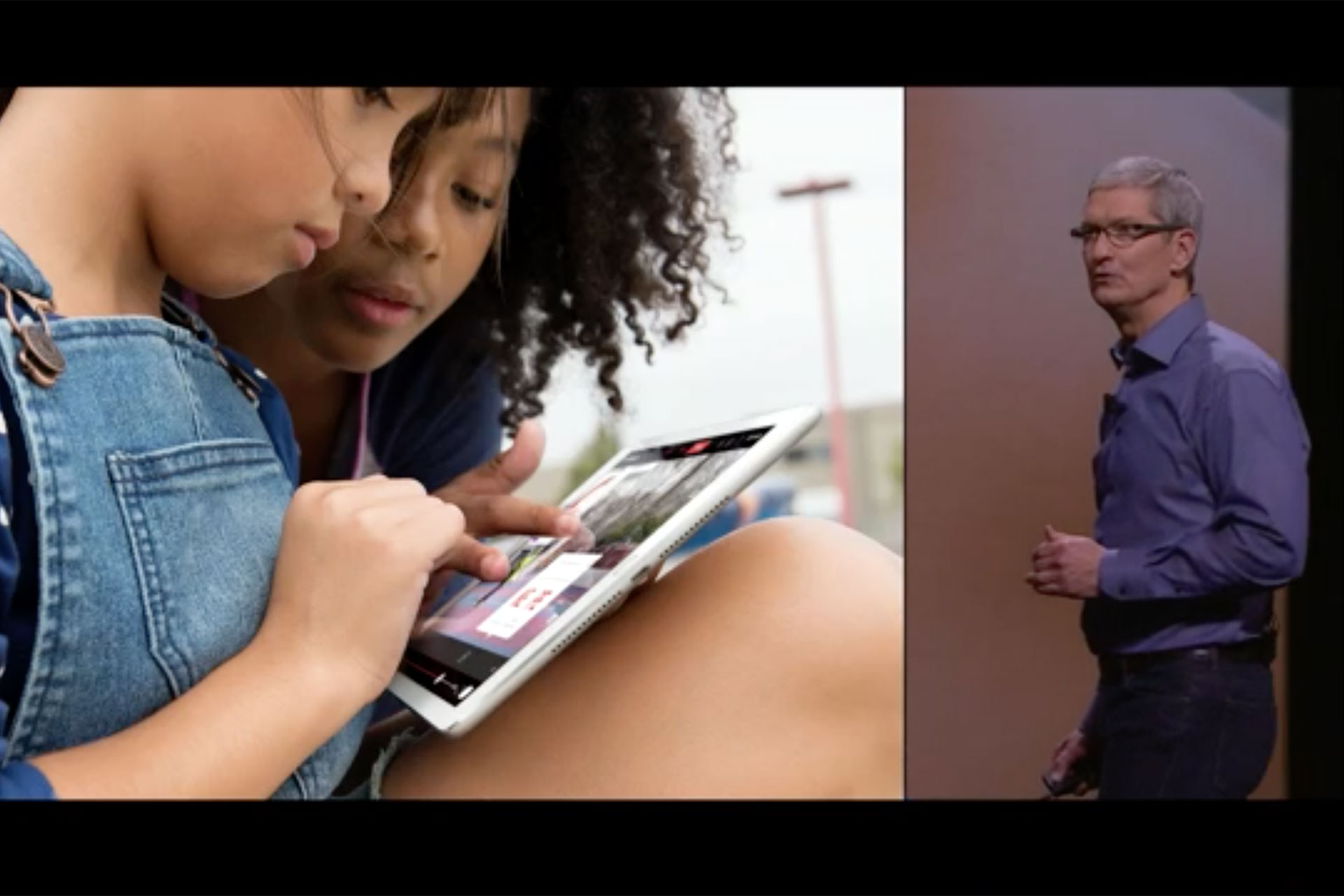